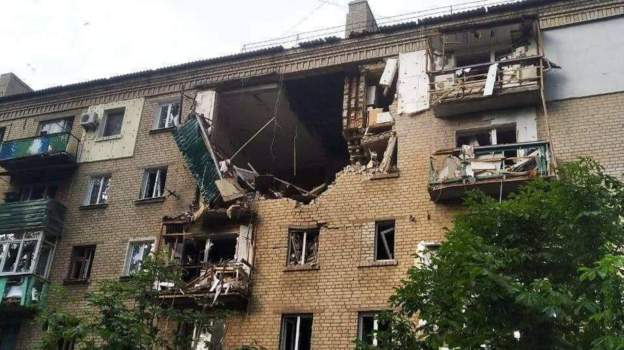 The International Committee of the Red Cross (ICRC) has said the scale of the destruction in Ukraine “defies comprehension”.

In a statement issued to mark the 100th day of the conflict, the ICRC’s director general Robert Mardini said: “It would be hard to exaggerate the toll that the international armed conflict in Ukraine has had on civilians over the last 100 days…

“Homes, schools and hospitals have been destroyed and civilians have suffered the horrors of conflict, with lives lost and families torn apart.”

The Red Cross usually remains neutral, so these are strong words and reflect the humanitarian organisation’s deep concerns. But it’s not the first time the Red Cross has spoken out against the war