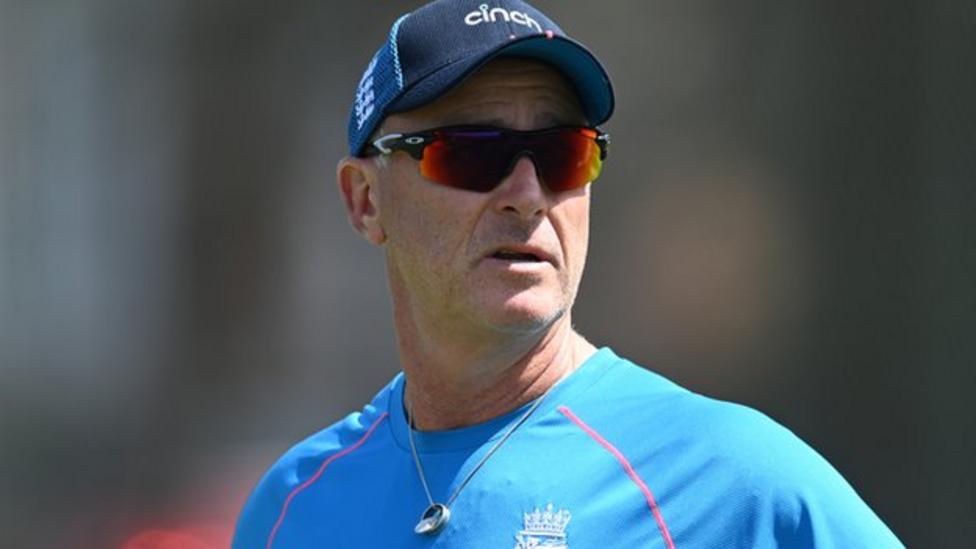 The more things change, the more they stay the same.

For as much as watching England is regularly an exercise in absurdity, it was particularly special for this side to be both new England and old England in the space of a couple of hours at Lord’s.

Neither captain Ben Stokes nor coach Brendon McCullum would have been naive enough to think that bowling out New Zealand for 132 was the instant fixing of a broken team that had won only one of its past 17 Tests.

But even they must have been surprised at how quickly they were given a demonstration of the size of the task ahead of them.

From 92-2 to 100-7 in 28 balls of pandemonium, an astonishing collapse even by England’s standards. The only thing missing from the chaos was concussion substitute Matt Parkinson getting a police escort to the middle as England’s number 11, having started the day in Manchester before being summoned to replace the luckless Jack Leach.

It was undeniably entertaining, England making good on their promise to provide the sort of cricket that fans want to see after the national crisis of Lord’s not selling out any of the five days.

It was also a novel way to address the astronomical ticket prices, by attempting to make anything for the third day onwards worthless. 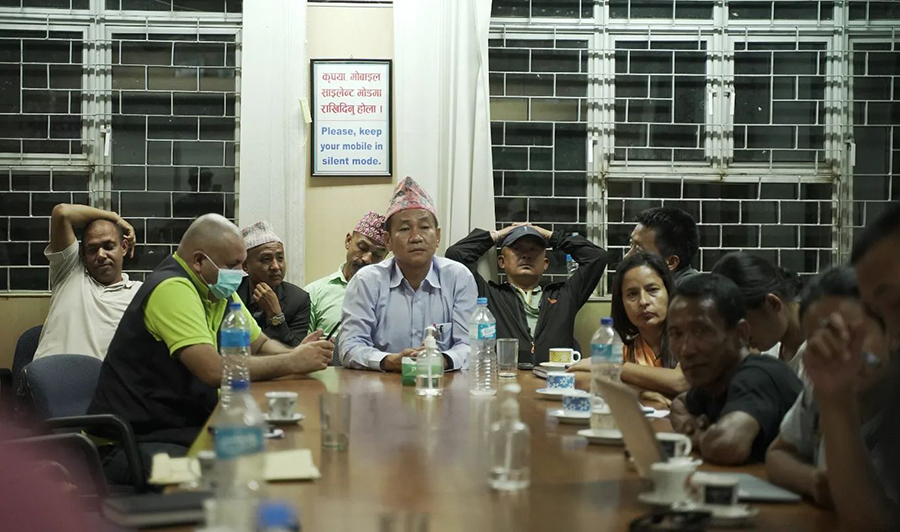 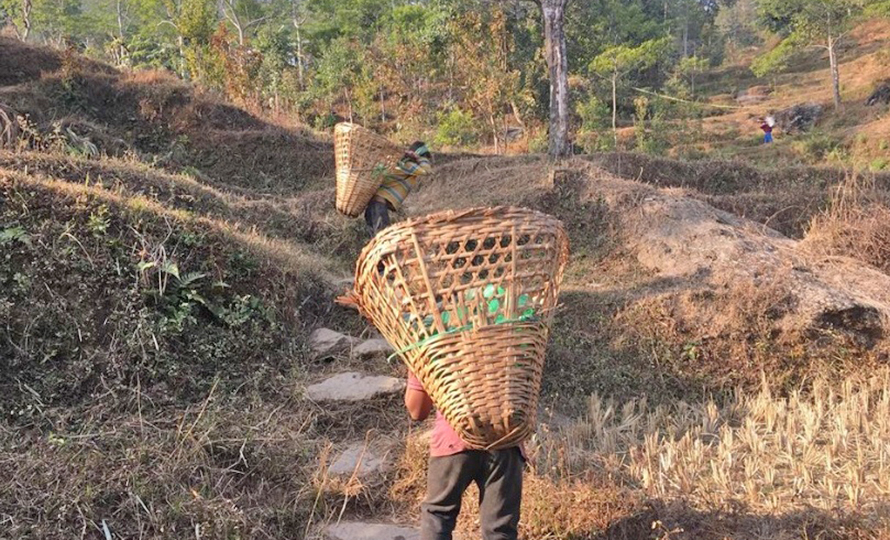